These non vegan clothing materials may be obvious to many but could catch you out if you’re a newbie. If you spot these on the materials tag, then steer well clear.

Leather is still as pervasive in clothing now as it was a thousand years ago, but we live in an age where the number of alternative materials available makes its continued use hard to justify. You might have assumed that all leather is a byproduct of the food industry, but that’s not the case. A cow’s hide is the most valuable part of the animal by weight, so in some parts of the world animals get killed primarily for the skin. Non vegan clothing materials don’t come more ‘non vegan’ than this.

Other animal skins or ‘leathers’ include:

Often confused as some type of cows leather, Suede actually starts off as the underside skin of lambs, goats, calf and deer. Those blue suede shoes don’t seem so cute anymore.

One of the most contested uses of animal products in clothing, Fur finally seems to be falling out of favour. Probably thanks in part to PETA’s perennial campaign, that uses nude celebrities to highlight the issue. Several major fashion houses are now backing an outright ban, however Fur is still widely revered and worn unashamedly by some celebrities.

This ‘luxury’ material is in fact harvested from the cocoons of Bombyx mori moths in caterpillar stage. The caterpillars are boiled alive in water to separate the two silk glands that are then woven in to thread. Yuk!

Thankfully you don’t see a huge amount of real feathers in modern high street fashion, but they are trending on the catwalk once more. Many feathers are taken from Ostriches and smaller birds, before being dyed and incorporated as decoration. Synthetic feathers are widely available, but if you’re not sure then why not avoid altogether?

While Feathers evolved to allow flight and repel water, Down grows on the belly of ducks and other birds to keep them warm. Some major outerwear brands now claim to source cruelty-free Down in their products, but there is no such thing!

With the world’s last male Northern White Rhino dying in 2018, you’d be forgiven for thinking that we’d given up on trying to save these great creatures from extinction. Poachers are still killing these beautiful animals daily for their ivory, just to supply a trade in bogus medicines and trinkets. However we can’t blame the African nations for this travesty, when it’s the demand from Asia that feeds the killing. Curiously though, there is indifference when it comes to cattle, and few people draw the important conclusion that using any animal product for decoration is wrong, and simply prolongs its acceptance by society.

It could be argued that taking empty shells washed up on the beach doesn’t harm anyone, but that’s not true. Shells are used by hermit crabs as homes, by small fish as hiding spaces, and contribute to seashore ecology including breaking down into nutrients for organisms living in the sand. It’s hard to measure the impact of someone taking an individual shell from a single beach, but the problem is that continuing such behaviour sustains the idea that using animal products for trivial decoration is okay.

We all know how cute lambs can look, bounding around the fields every spring, but that isn’t the reality of the wool industry. Sheep are regularly nicked, cut, amputated, and even castrated during the shearing process. Also, the inevitable destination of a wool producing sheep’s life is the a slaughterhouse. Wool is easily replaced by both man made and natural fibres that can offer equal insulation.

In addition to sheep and lambswool, there are many other types growing in popularity including alpaca and llama.

Cashmere is the finer softer wool or hair from goats. Sadly, the goats are shorn in mid-Winter, leaving them vulnerable to significant cold stress. Also, like other materials from animals, Cashmere feeds into the food industry.

→ Click here to read our summary of vegan clothing materials

Angora Rabbits are kept in cages to protect their coat, which is then harvested up to four times each year. This cruel practice creates unnecessary distress to these creatures. There are lots of fake fur alternatives if you still yearn for something soft around your neck.

Shantoosh is taken from the Tibetan Antelope, and is illegal in several countries.

Pashmina is generally claimed to be cruelty-free, but the famed goats that supply this world famous product are unnecessarily exploited, and in the end slaughtered for meat.

Thankfully, most of the snakeskin patterns you’ll see on the high street are fake, because it’s simple to recreate the look using man made materials and print design. However some premium brands do use the real thing. Be really careful, or simply avoid it.

Goats seem to be a recurring theme on this list of clothing materials to avoid, but sadly here they are again. The angora goats used for their coats are generally treated badly, whether that’s being dehorned, roughly handled or neglected. Don’t mix up with ‘mohair wool’ though, as that is something taken from rabbits.

It’s Vegan Made, as the name suggests, is dedicated to clothing that is free from all animal products. If we want to reduce cruelty to animals and save our environment then the fashion industry needs big change, and this means vegan clothes becoming mainstream and avoiding non vegan clothing materials. However, we also like to dress well, and this doesn’t need to change. 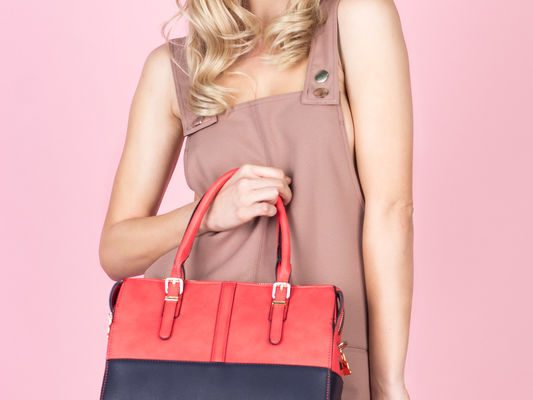 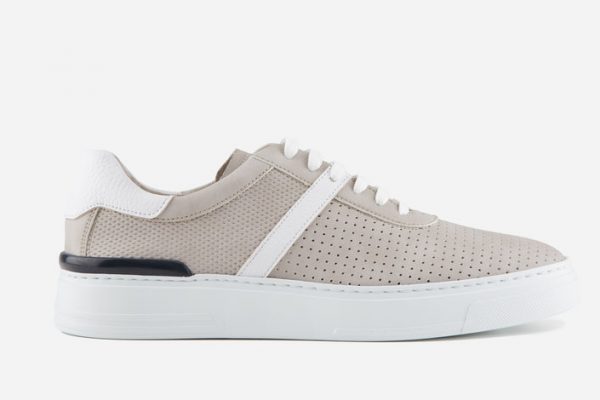 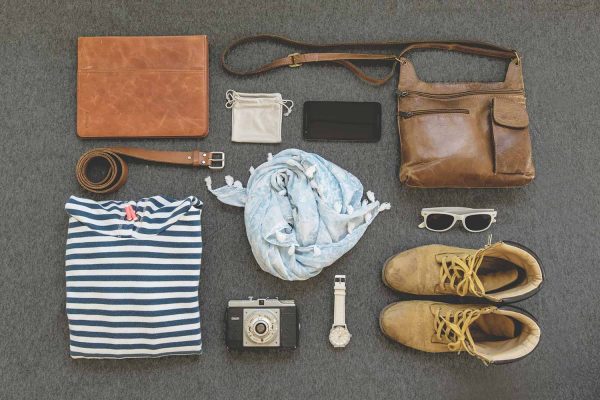 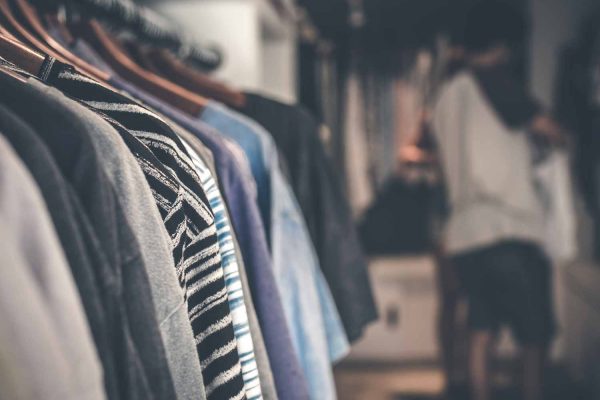